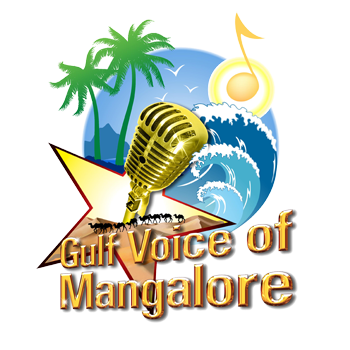 The sapling of the "GULF VOICE OF MANGALORE" a prestigious Konkani singing talent hunt was planted in Kuwait way back in 2008 by two like minded social workers -  Mr. Lawrence Pinto and Mr. Louis Rodrigues. It was a dream and brain child of these two young men of plus fifty years of age to create something new and different from the normal Konkani cultural programs in the Gulf. They were not any businessmen to finance this huge project but mere employees of reputed companies in Kuwait. They decided to offer their services to do something memorable to their mother tongue Konkani. To support them and help them and to make their dream into reality two other people  Rita Rodrigues and Wilson Saldanha joined their team and after that there was no turning back.  Hand in hand with unity they marched forward and approached the associations of other Gulf countries as well as the famous singer / composer / lyricist Mr. Wilfy Rebimbus.   After discussing, planning and six months of vigorous preparations throughout the Gulf countries like Kuwait, UAE, Bahrain, Qatar, Muscat-Oman selected 10 finalists. The troop of 5 musicians along with judges Wilfy Rebimbus, Joel Pereira, Melwin Peris, compere Leslie Rego and Mina Rebimbus travelled all the 5 countries to chose 2 each finalists. It was concluded with the grand finale which was held on October 17, 2008 at American International School Auditorium, Kuwait. 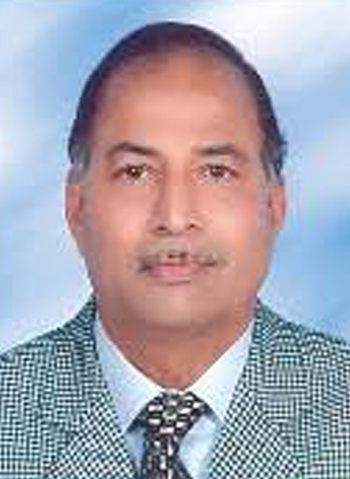 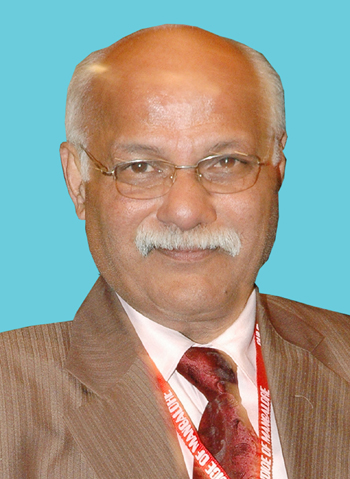 The Winner of this Mega Event and the most favourite amongst all the contestants who left the audience screaming once more - once more was Vinay Lewis of Kuwait, first runner up Donald Correa of Dubai and second runner up Edward Roshan D?Souza of Doha.  Click here for more details. 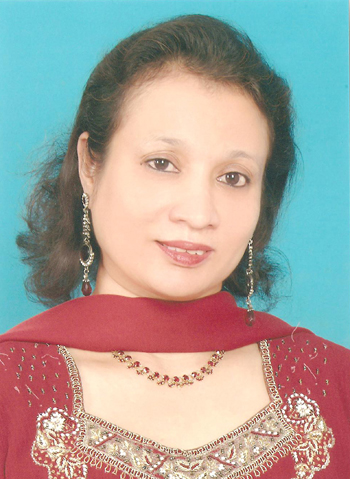 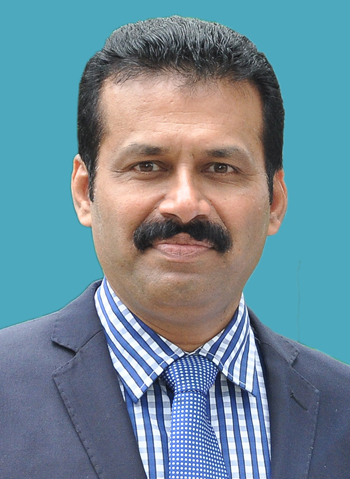 In year 2010, ?GULF VOICE OF MANGALORE? had one more country Saudi Arabia to its group to cover complete GCC.  Renowned judges Joel Pereira, Claud D'Souza, Reena D'Souza  and compere Leslie Rego travelled all the 6 countries to chose 2 each finalists.  The Grand finale was hosted by Mangalore

Konkans Dubai on 23rd October 2010.  After lot of speculation, suspense, nail biting and nerve wrecking wait and a glittering final ceremony it was the voice of Kuwait Gladys Lorena and voice of UAE Ivan Fernandes who walked away with top honors emerging as the gulf voices of Mangalore 2010 by exhibiting the nerves of steel and by rising to the big occasion in their characteristic style. Preema Pinto of Qatar and Warren D'Souza of Kuwait were the runners up in the female and male category respectively.  Click here for more details.

To continue the history started by YRC, "GULF VOICE OF MANGALORE" will be conducted every two years and grand final will be organized by different countries.  Mangalore Cultural Association (MCA), Doha hosted third season of GVOM.  The grand final held on October 19, 2012 in Doha.  After a lot of anxious moments and neck-and-neck contest between 12 Konkani singers of the Gulf region, meticulous judging in a fantastic gala finale held here on Friday October 19, Voice of Oman Reena D?Souza and Voice of Kuwait Orson Albert D?Souza were crowned the winners of Gulf Voice of Mangalore.  While Voice of Qatar Preema Printo bagged the first runners-up for the second consecutive time in female category, voice of UAE Jeevan Voice was crowned first runners-up among the male contestants. Voice of UAE Sabita Mathias and voice of Oman Morvin Quadros bagged the second runners-up in the respective categories. Click here for more details.

Mangalorean Catholic Centre of the Parish (MCCP), Oman hosted fourth season of GVOM.  The grand final held on November 7, 2014 in at Al Falaj hotel in Ruwi.  AAfter months of rigorous competition, hard work, regular practice sessions, and ultimately, performances that won the judges' hearts, Joshal D'Souza from UAE and Morvine Quadros from Kuwait were crowned the winners in the female and male categories.  Sana Britto from Qatar and Harry Correa from Qatar were the first runners-up and Pramila Rodrigues from Saudi Arabia and Sachin Lobo from Oman were declared the second runners-up.  Click here for more details.